Here are some Python basic questions could be helpful for students who are beginners in python Programming, or appearing for interviews and competitive exams. 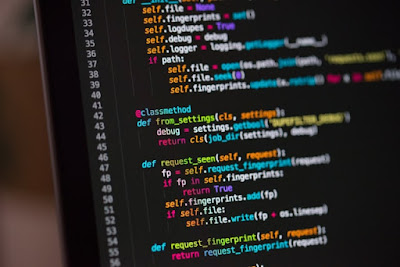