How many Generations of Computer are there in computer world is jotted below that will help you test your basic computer knowledge by medium of this article. 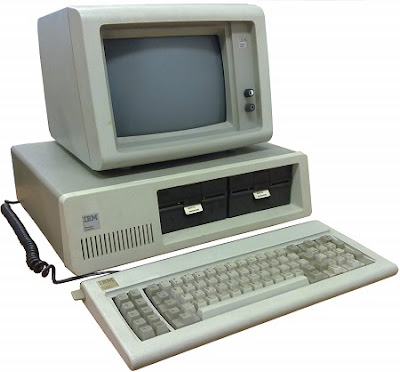 Computer – First Generation:- The first generation period was from 1946–1959. First generation computers used vacuum tubes as basic components for memory and circuitry for CPUs (central processing units). These tubes, like electric bulbs, produced too much heat, and the installation often fuses.

2nd Generation of Computer – Transistor based 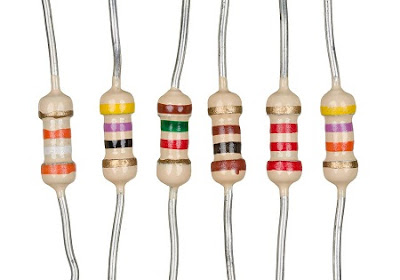 Third Generation:- The Third Generation Computer period was from year 1965-1971.Third generation computers used integrated circuits (IC) instead of transistors. A single IC consists of multiple transistors, resistors, and capacitors with associated circuitry. This development made computers small in size, reliable and efficient.

Fourth Generation:- The Fourth Generation Computer period was from year 1971-1980.Fourth generation computers used very large scale integrated (VLSI) circuits. The VLSI circuit consists of about 4999 transistors and other circuit elements with circuits connected on a single chip, making it possible to have a fourth generation microcomputer.

Fourth-generation computers became more compact, reliable, powerful and inexpensive cost-effective. As a result, which results in rise to the personal computer (PC) revolution. In this time period real-time networks,time-sharing, distributed operating systems were used. In this generation all high level languages ​​like C, C ++, Java ,DBASE etc. were used.

Above article hope will help you in knowing about How many Generations of Computer are?